Kavanaugh’s crisis is good for America

Posted on September 18, 2018 by steveoncrisis

How do we rationalize these two dichotomies and come to terms with the crisis he’s in?

Let’s state up front, as Michelle Goldberg did in today’s Times, that when Christine Blasey Ford, or any woman, comes forward and puts her already traumatized self, her family, her career and her life on the line, she’s telling the truth. Kavanaugh’s full-on denials notwithstanding, this attack 30-odd years ago happened. And, it’s caused a political and constitutional crisis, as well as personal crises for the principals. 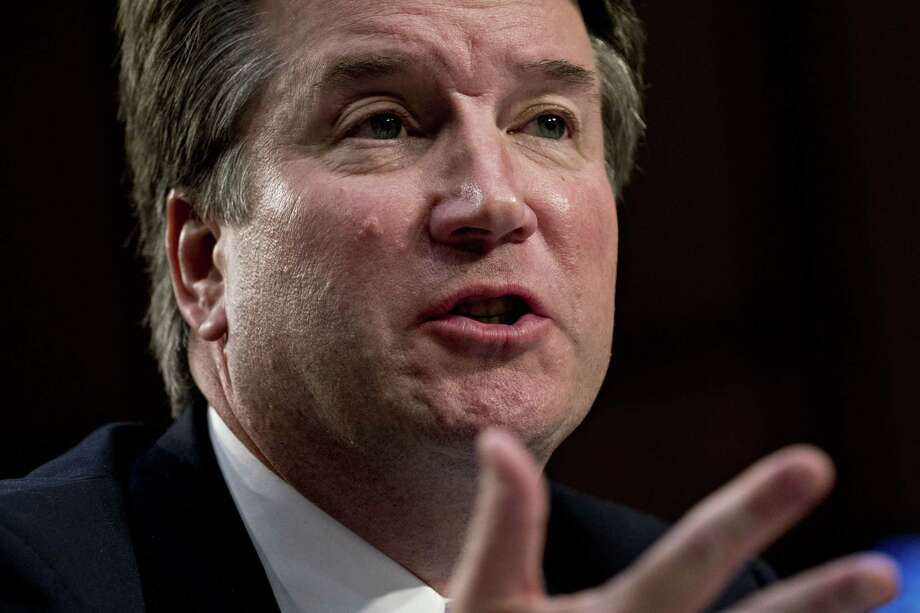 Clearly, this is not last-minute Democratic desperation — as Margaret Sullivan wrote in The Washington Post yesterday. Anyone who’s worked on a story of this magnitude knows the ups and downs of getting it told publicly. The ramifications are all there to see; as are the vilification the whistle-blower will suffer. Ask Anita Hill.

And that, truly, is where this crisis lies. What have we, as a nation, as a people, learned since Hill put her life on the line and the U.S. Senate — led by such liberal stalwarts as Joe Biden and Ted Kennedy — rejected her claims? How far have we come as a society of equality and compassion since Clarence Thomas became a Supreme Court justice despite his smarmy attacks on Hill?

Crisis is usually bad — and in this case could [and should] cost Kavanaugh a seat on the Court. But they can be useful in what we learn, about ourselves, our institutions, our ability to change and learn and grow.

On Monday, barring Kavanaugh withdrawing his nomination prior, he and his accuser will testify under oath before the Senate Judiciary Committee. One will speak the truth, the other will speak the truth as he has rationalized and re-worked it in his psyche all these years.

Are there men [and possibly women] who served as Supreme Court justices who had evil deeds, even potentially criminal ones, in their pasts? Most assuredly. But today one cannot hide his or her mistakes. Have clashes like Kavanaugh’s and Blasey’s occurred millions of times, a year, for eons? Of course.

Is it now time to say, enough? Is it time to say unacceptable, possibly criminal, behavior as a teen-ager has consequences decades later. Yes.

This is one crisis that should play out for the best. Because this isn’t about Brett Kavanaugh and his career. It’s about Christine Blasey Ford, and all the women like her who suffered and endured and righted their lives despite their trauma.

This is not just a #metoo moment. It’s an #allofus moment.

The content is about crisis management and mismanagement in a digital age. It comes from Steve Bell, who spent 30 years as a journalist for the Associated Press and as managing editor and editorial page editor at The Buffalo News. Until recently, he was Senior Vice President and Managing Director of Crisis and Reputation Management at Mower, one of the nation's largest independent advertising, integrated marketing and public relations agency with nine offices in the Northeast and Southeast. He is now managing partner of Steve Bell Communications LLC.
View all posts by steveoncrisis →
This entry was posted in Uncategorized. Bookmark the permalink.